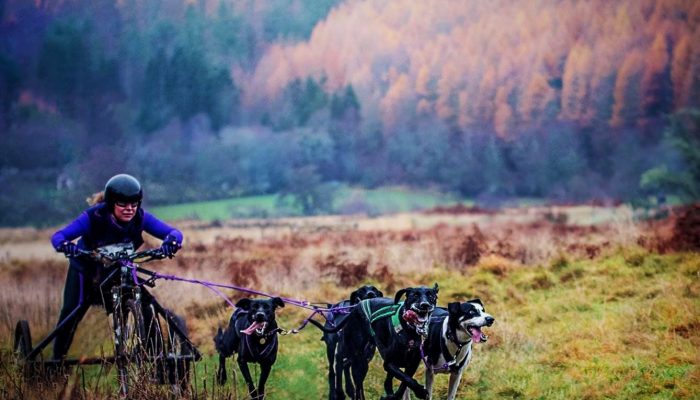 We are so very proud to say two of our GSP Rescue Services dogs recently took part in the sport of Dryland Mushing in the BSSF British National Championships.

Riley & Hendricks, both four year old solid black dogs, made up half of musher Gilli McLeod’s Team Schwartz, in the four dog class, alongside their team mates Rumour, an Alaskan husky, & Rook, a Scandinavian hound.

Riley is already a Scottish champion in the sled dog world, but Hendricks, who has won numerous gold medals in canicross, has only recently been intoduced to the rig & recruited to the team, coping admirably in his first race at this prestigeous event. They performed & behaved impeccably, storming home to acheive a podium postition with a well deserved bronze medal, amid really tough competition.

After a bit of a rest & a big bone to celebrate, they are now training for the English leg, which takes place in Rendlesham Forest in January. 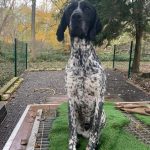 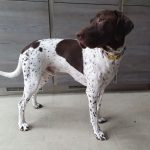 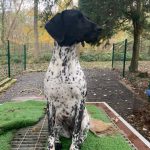 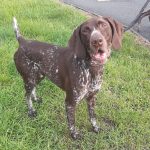 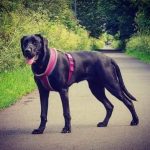 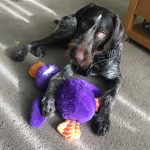 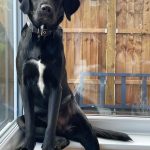